In the northern hemisphere, winter is a time of frost, ice and snow. Officially, the so-called thermal winter begins when the daily mean temperature drops permanently below zero. On Ruissalo, this usually happens in late November, with winter lasting until mid-March. However, the period is usually interspersed by milder spells, as low pressure fronts come rolling in from the Atlantic, carrying temperate air, rains and winds. As such, winter on Ruissalo is often characterised by alternating periods of snow cover and bare, unfrozen terrain.

Currently, our climate is warming up at an exceptionally rapid rate as a result of human activity. The change is clearly observable: annual average temperatures keep rising, while storms, heavy rains, heat waves and droughts become more and more frequent. As a result, snowy winters in the north have grown shorter and become more unstable.

For species that have adapted to snow, this change is harsh and may even end up being fatal for many individuals. A blue hare bouncing around in its winter coat makes for easy prey without snow around, and if the snow cover melts away in the middle of winter, there’s nothing to protect the animals and plants underneath from the next cold spell. Some species will disappear and be replaced by other ones. A good example of this is the fact that Ruissalo is constantly settled by new southern butterfly species, which serve as living proof of climate change. While plants react slower to the change, the rising temperature will inevitably cause southern plant species native to the hemiboreal zone, such as oaks, hazel and elm, to spread further inland and up north. 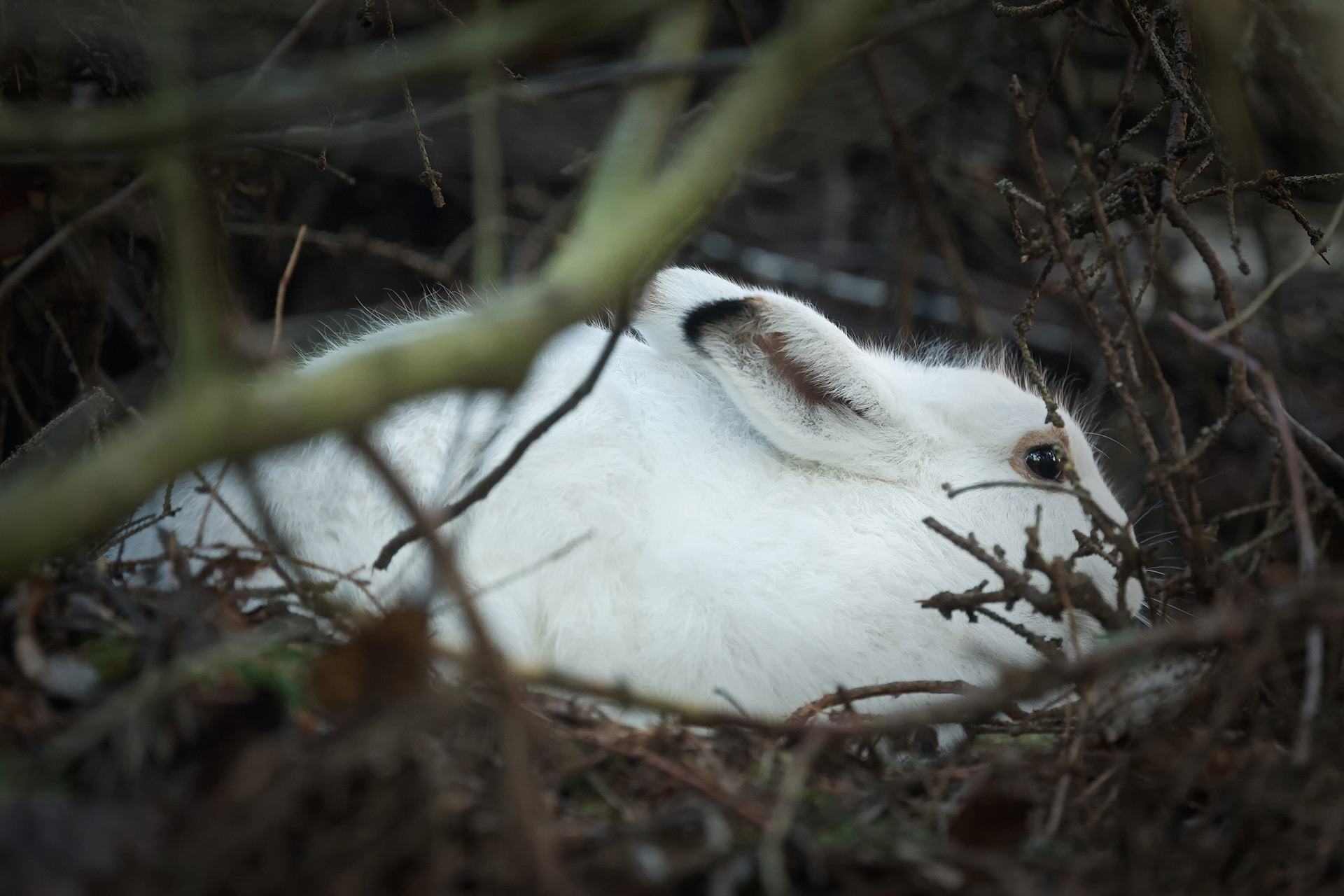 Many ways to winter 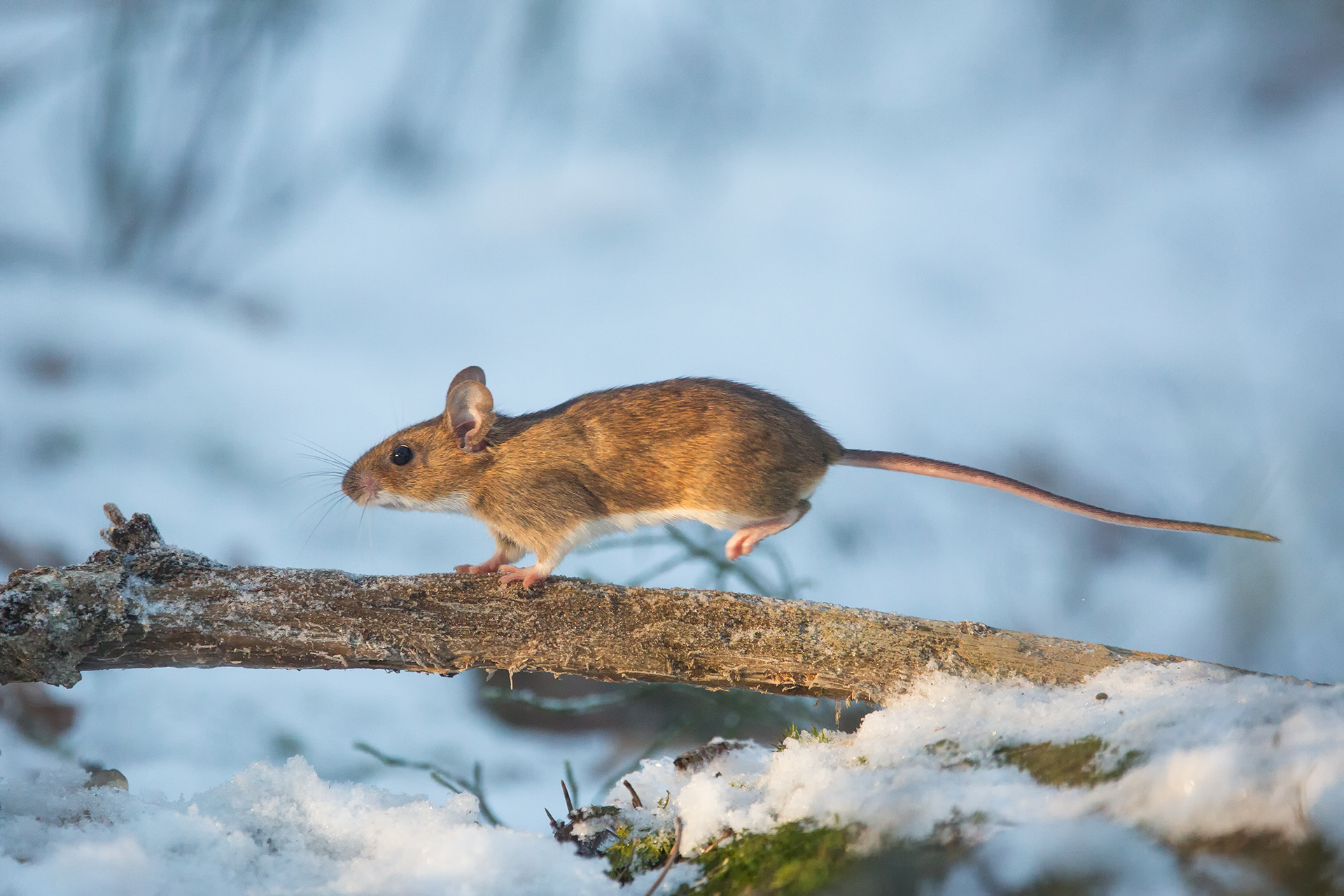 It’s warmer under the snow 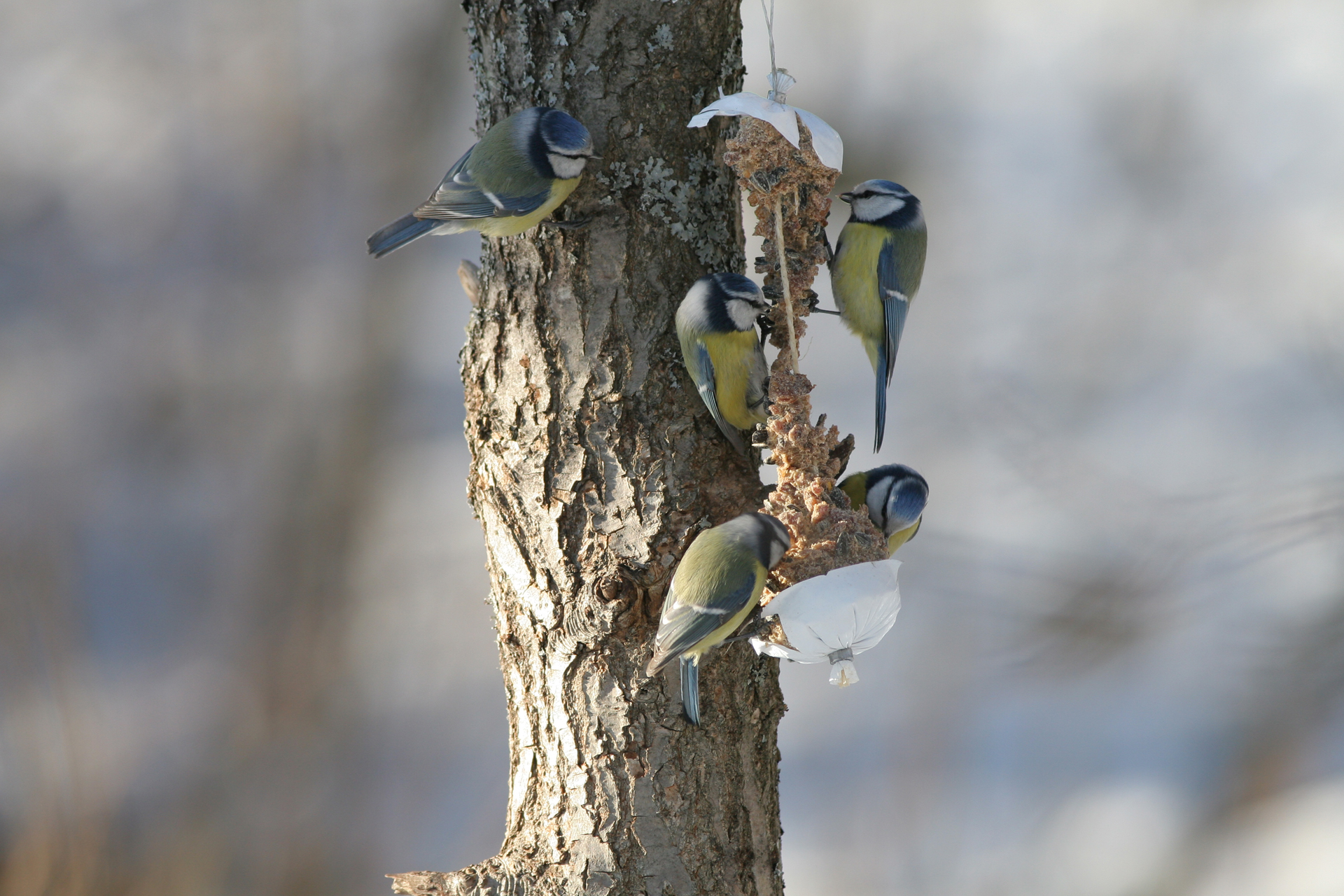 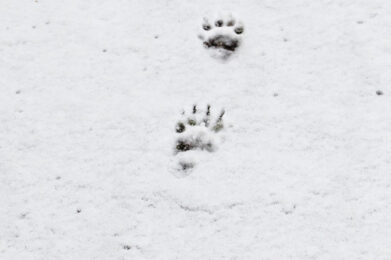 The surface of the snow tells a thousand stories 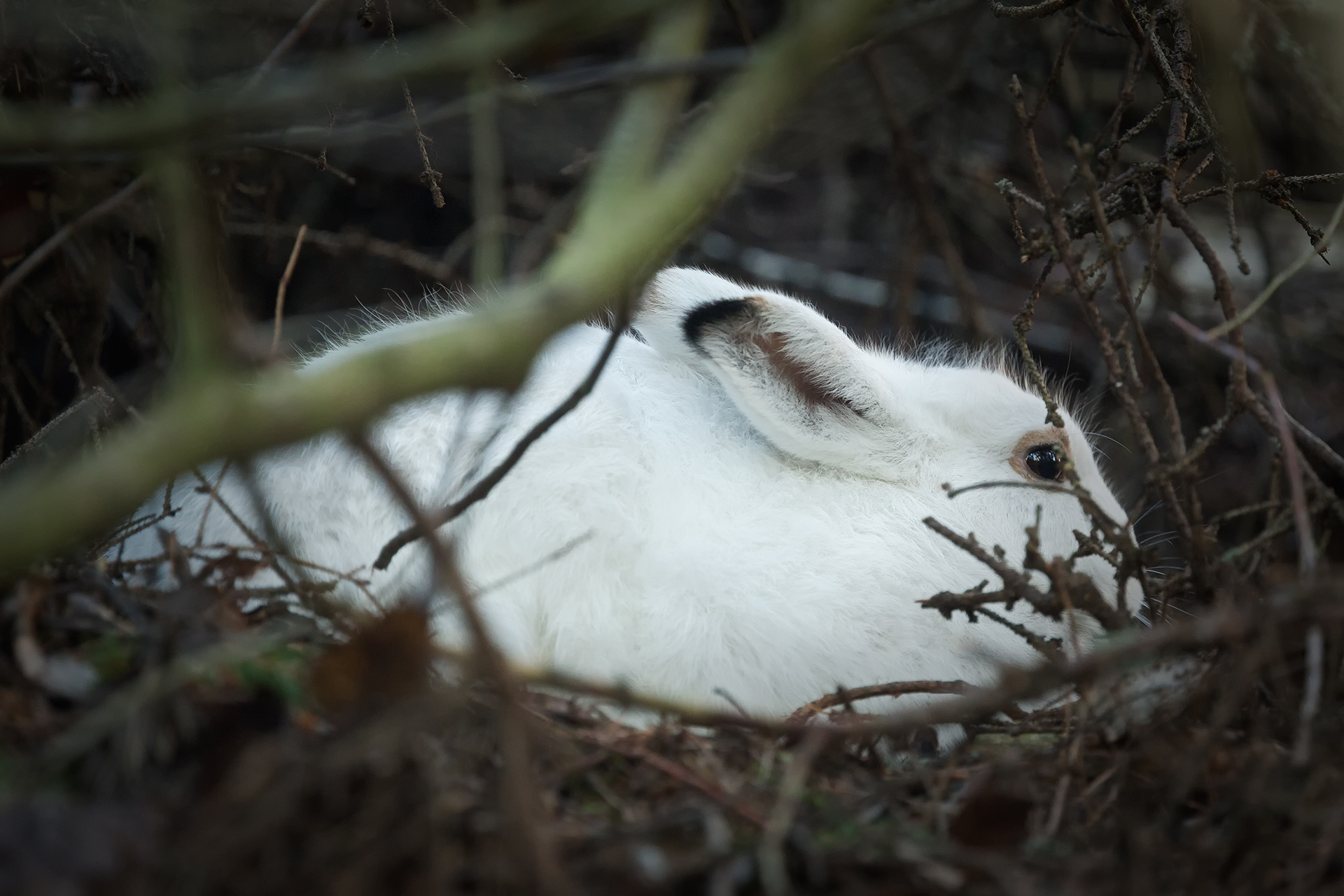