On bird islets, the summer is spent raising chicks

The most visible and audible inhabitants of bird islets – terns, gulls and great cormorants – spend the summer raising their young. Their chicks hatch in May–June, depending on the species. For the parents of fish-eating birds, this marks the beginning of an extremely busy period.

Eider chicks hunt for invertebrates themselves in brackish water ponds or shallow coastal waters, under the watchful eyes of their parents. Mallard and gadwall chicks likewise feed independently while their parents stand guard nearby. Barnacle geese, on the other hand, take their broods to the main island of Ruissalo to graze on the low grasses found in the coastal meadows, lawns and other open spaces.

The summer is short for the inhabitants of bird islets as well. In just a few summer months, chicks grow into fledglings, which soon learn to fly, take care of themselves and find their own food. As the days start growing shorter, instinct drives them to migrate south, and the islets fall silent. 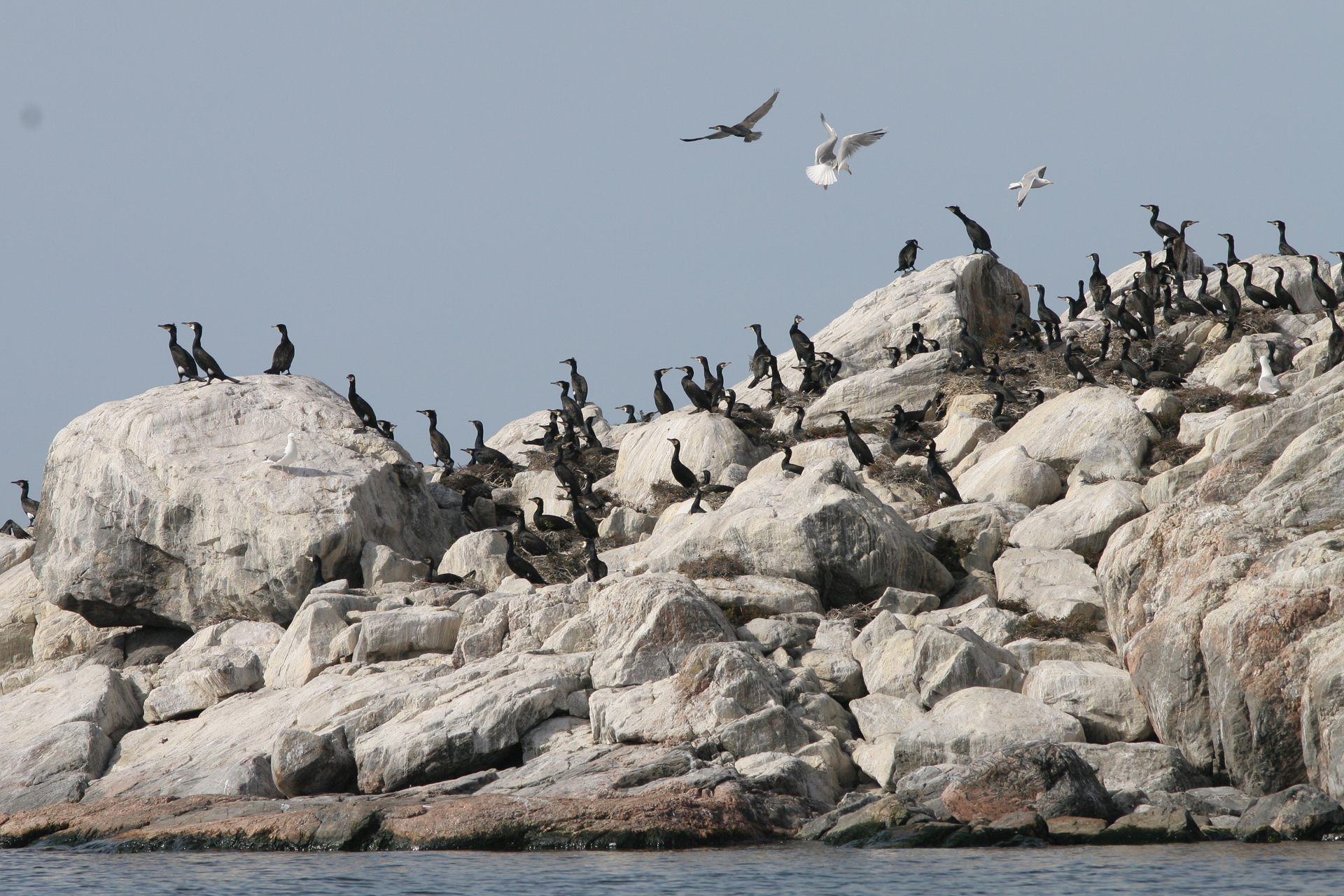 The great cormorant’s menu is full of fish 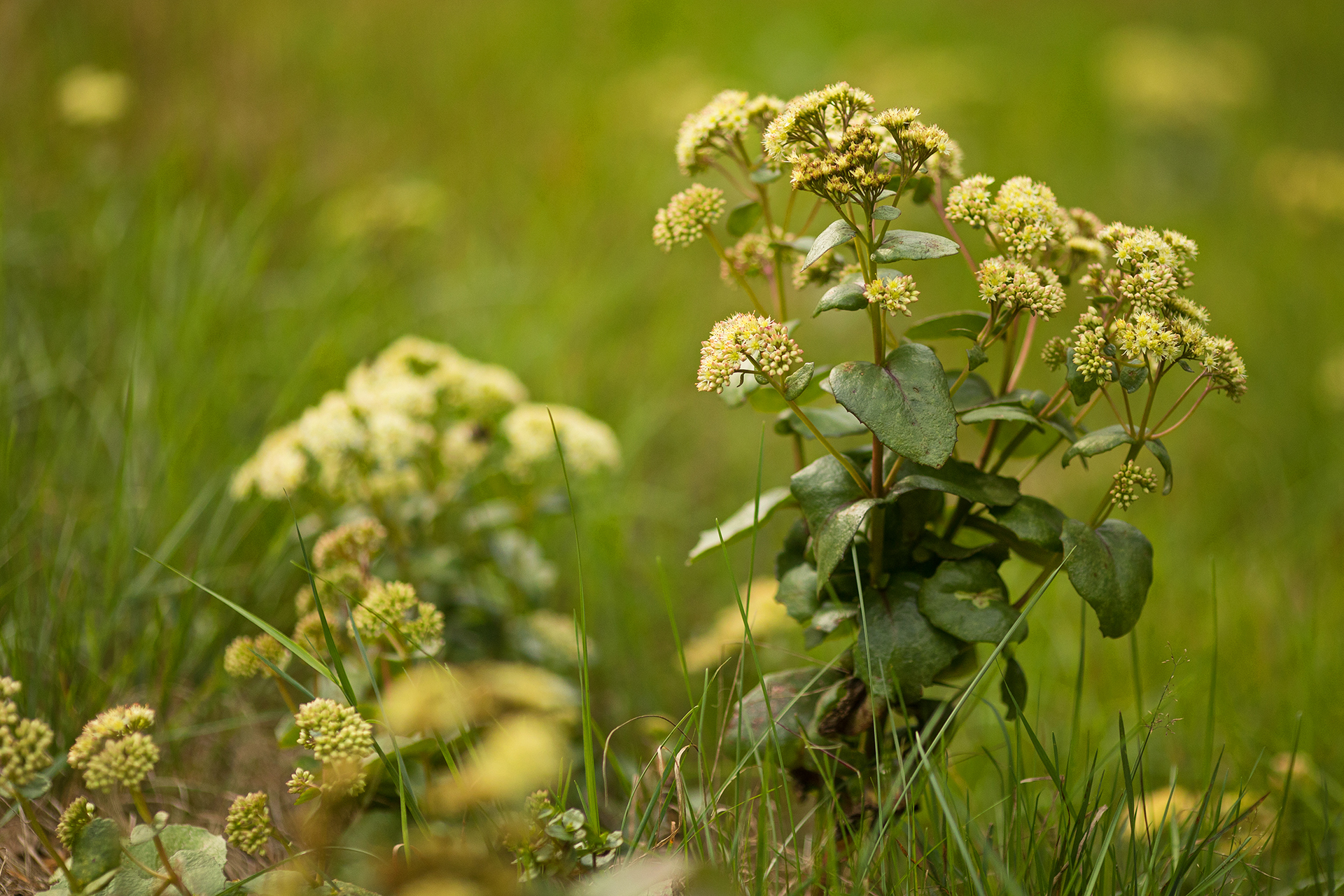