The shortening of the days makes migratory birds restless: soon it will time for them to turn their beaks south. By now, even the chicks that grew up in the waters of Ruissalo in the summer are big enough to survive the long flight. Terns usually depart as early as August, and the next birds to disappear from Ruissalo’s landscape are the great cormorants that nest off the coast of the island. Herring gulls, great black-backed gulls and common gulls, some anseriformes and mute swans, on the other hand, are in no hurry to depart. They stay to maintain the increasingly scarce range of birds, not moving south until winter is almost upon them. During iceless winters, individuals of some species, such as the goosander, herring gull, mallard and mute swan, can be found in the waters surrounding Ruissalo all year round. 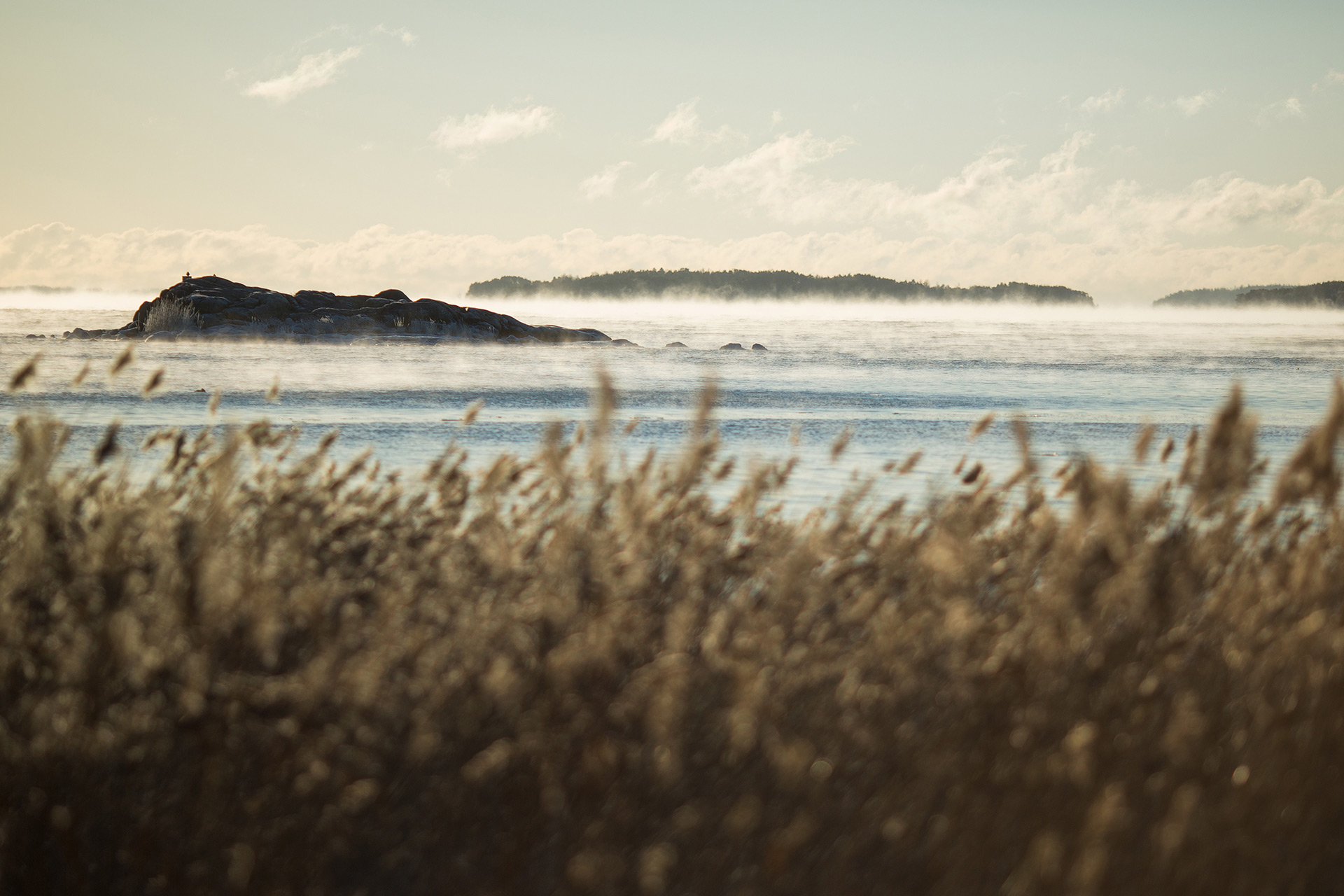