The autumn foliage of Russialo’s deciduous trees and the subsequent shedding of leaves are not likely to be missed by anyone setting foot on the island in the autumn. But did you know that the evergreen Scots pine and Norway spruce also shed some of their needles every autumn? The average lifespan of a Scots pine needle on Ruissalo is 3–5 years, while the average lifespan of a Norway spruce needle is 5–10 years. As such, the floors of coniferous forests are littered with large quantities of leaves and needles every autumn, which decomposers, mainly fungi, use as food, recycling their nutrients in the process. For example, spruce needles, which are rich in resin, are decomposed by the small Micromphale perforans fungus.

The wet autumn favours the mosses and lichen in the forest’s bottom layer, which can photosynthesises despite the falling temperatures. It is thanks to them that coniferous forests can appear so green in the autumn, despite the leaves having fallen off the trees. 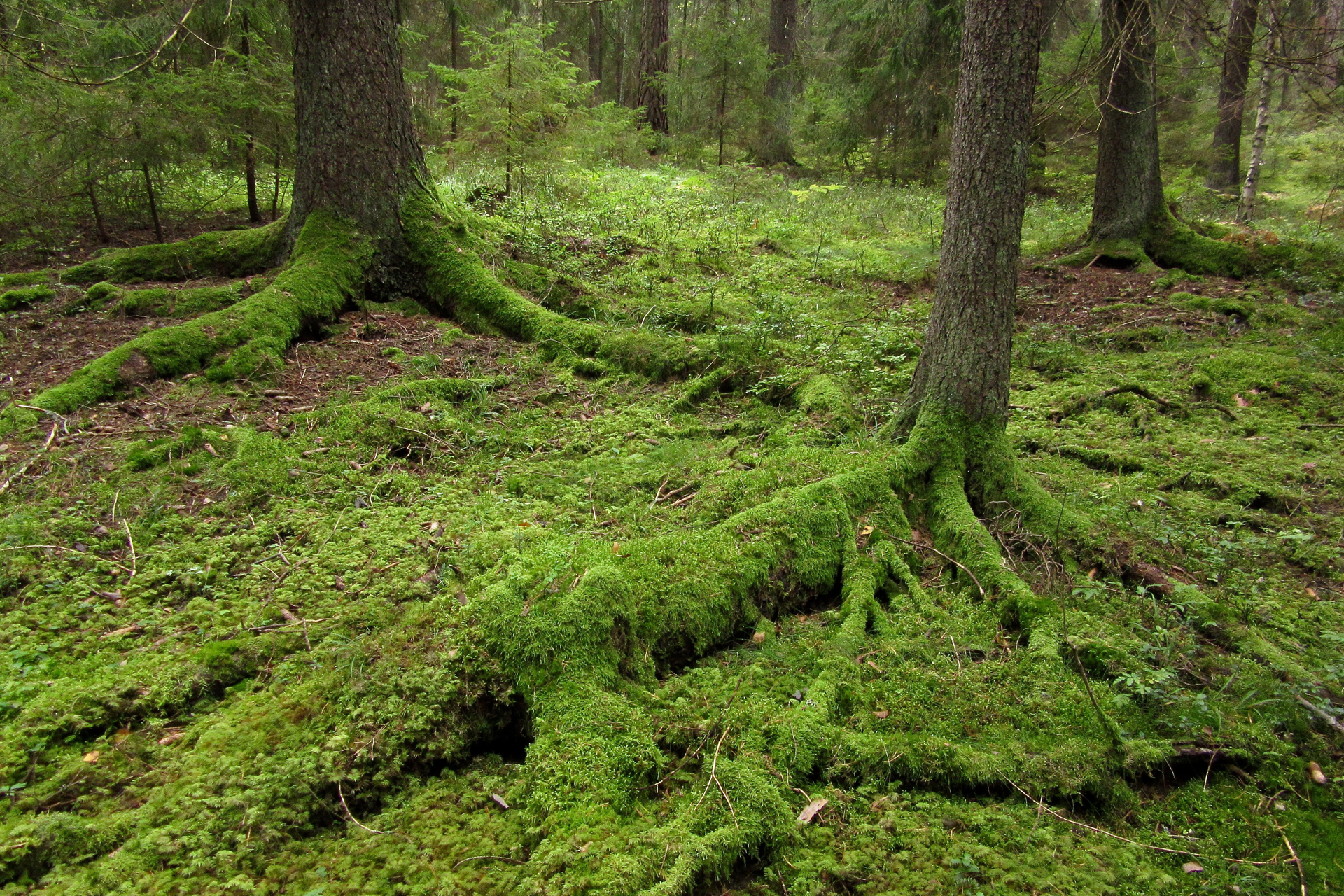 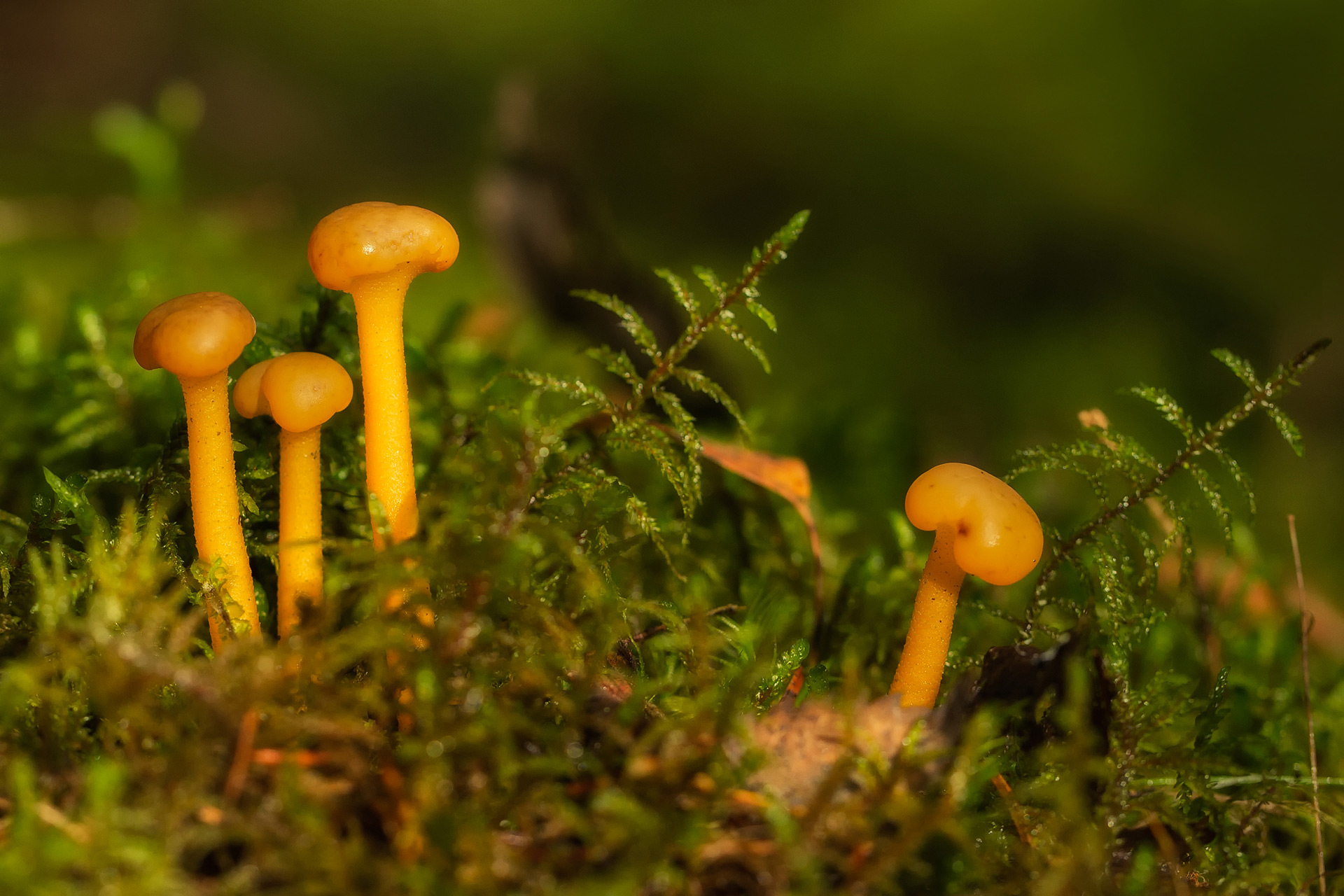 A harvest for chanterelle-lovers as well 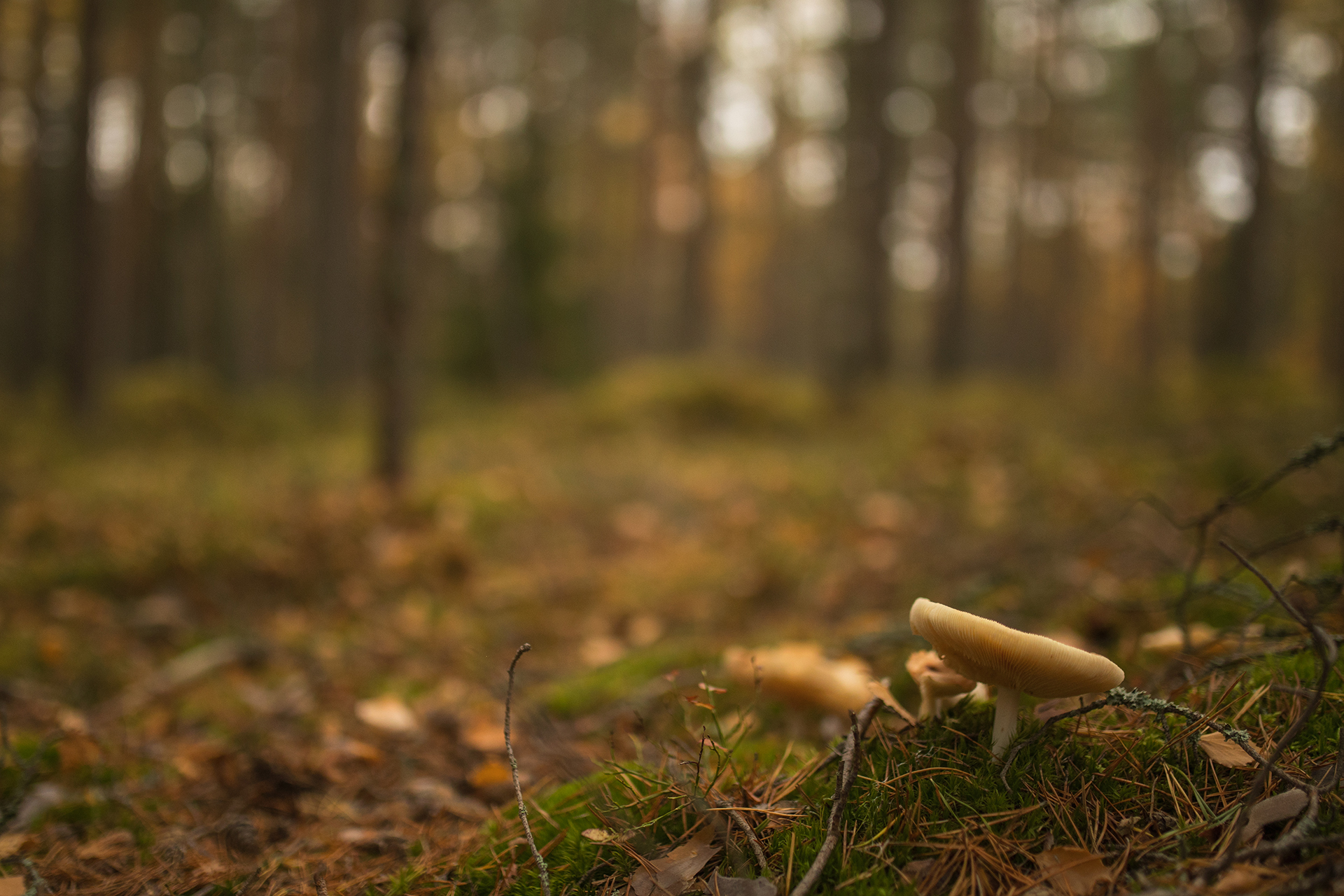 Hiding fungi pop into view in the autumn